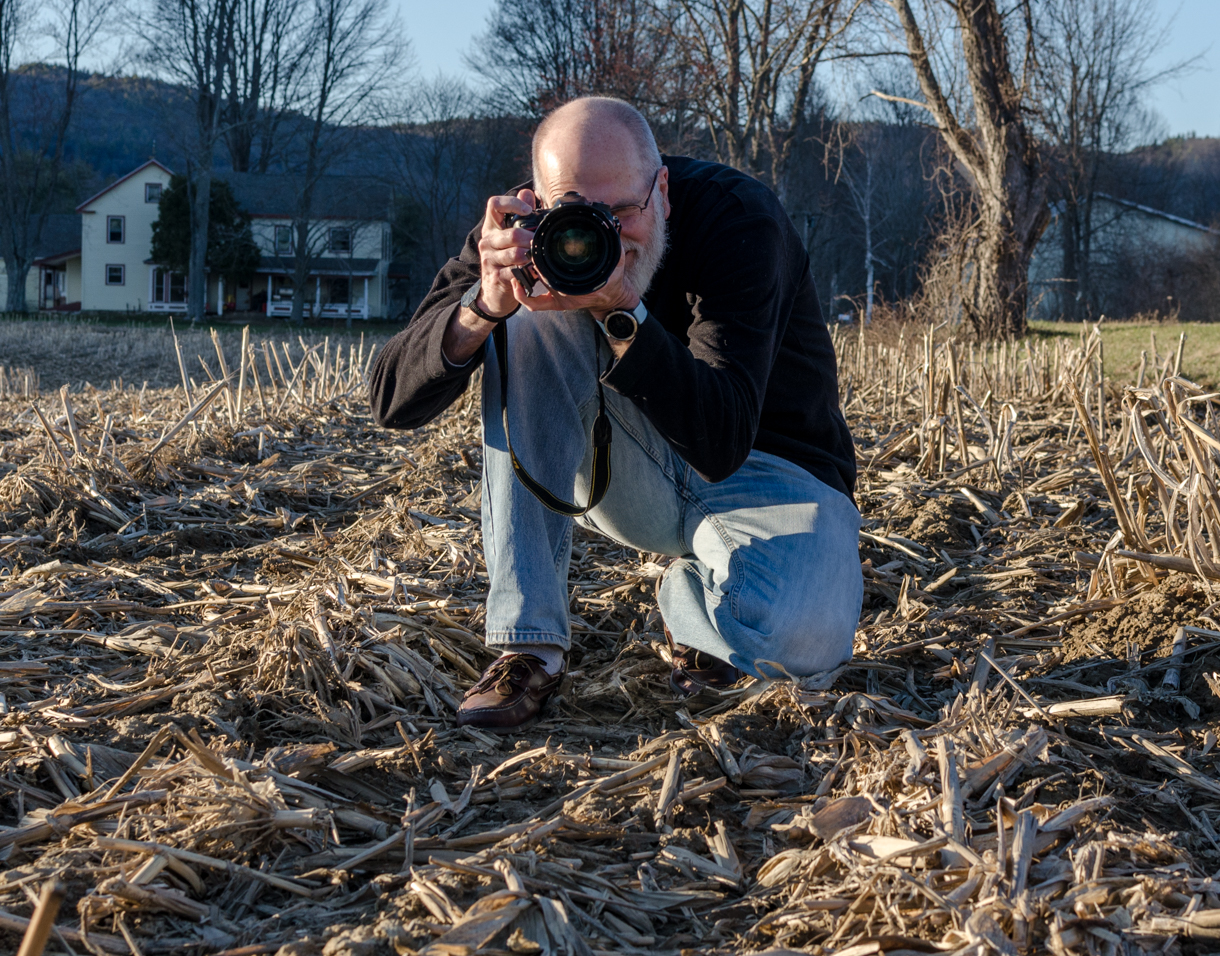 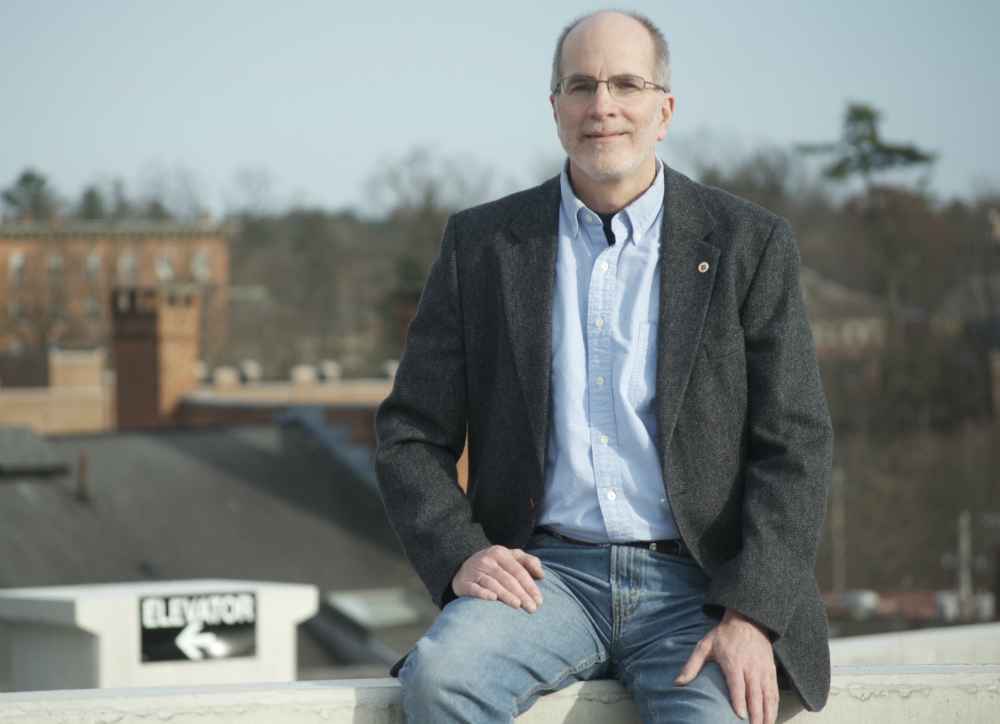 Dale Willman has been an award-winning correspondent, editor and trainer for 40 years. He recently spent a year in South Sudan working as Lead Journalism Trainer and Civic Education Advisor for a USAID-funded project. He also spent a year in Indonesia as a Senior Fulbright Scholar, and has worked as an international journalism trainer and mentor on 5 continents.

Willman has organized workshops for the Society of Environmental Journalists on a broad array of topics, from the changing environmental regulations under the Trump Administration to how to better report on climate change issues.

Willman spent more than 12 years in various roles at National Public Radio in Washington, D.C. During the first Gulf War he provided reporting and hourly newscasts from London. His work was included in NPR’s receipt of the 1991 duPont-Columbia Award for Excellence in Broadcast Journalism. Also while with NPR, Willman shared a Peabody Award for his work on the Lost and Found Sound series broadcast on All Things Considered.

As a correspondent he won a national Edward R. Murrow Award for Investigative Reporting in 1998 for his CNN Radio series, Broadway’s Dirty Little Secret.

And while with CBS, Willman provided coverage of the White House, Capitol Hill, the Pentagon and the State Department for CBS Radio stations. He also served as field producer and correspondent for a number of major events, from U.S.-Soviet Summits to the bombing of the Murrah Federal Office Building in Oklahoma City.

Willman is also a public speaker and lectures on college campuses on numerous topics, from environmental journalism to media diversity.

Willman lives with his family in Saratoga Springs, New York.